Perry Kinkaide, MSc, PhD, CMC is an accomplished manager and visionary, a change agent with passion and perspective.  Since retiring in 2001, Perry has remained active as an advisor and director for several diverse public and private organizations. He is the Founder (2005) and Past-President of the Alberta Council of Technologies Society. His pre-retirement positions include: Canadian Knowledge Management Practice Leader and Managing Partner for KPMG Consulting in Edmonton (1987-2001). Assistant Deputy Minister, Director of Privatization and Funding Reform, Edmonton Regional Director and Regional Coordinator of Services for the Handicapped with the Alberta Government (1972-1986). He received his BA from Colgate University in 1964, MSc in 1967 and PhD from the University of Alberta in 1972 in Brain Research.

Perry’s retirement since 2001 has been largely devoted to development of the Alberta Council of Technologies Society. The non-profit, independent Society of now over 20,000 subscribers, advocates, educates, and celebrates the commercialization of emerging technologies, contributing to diversifying Alberta’s economy.  Recent consultations include: development of an index for monitoring Alberta’s economic resilience and the effectiveness of it’s innovation ecosystem, establishing a public webcasting network featuring Alberta innovations and innovations, researching “Why SME’s fail to grow” and a recent report on “The Future of Alberta’s Professions”. He has chaired annual conferences: Analytics, Big Data and the Cloud (2014, 2015); Creativity & Convergence, Creating the New Alberta – Vision & Leadership (2016); the Festival of BIG Ideas (2017), the Western Canada Hemp Industry (2018). Perry was recognized in the July 2007 by Alberta Venture magazine as one of the 50 “most influential” Albertans.

Perry recently retired as Director for the Alberta/Canada Fusion Technology Alliance and the Alberta Stem Cell Network, and as the elected Director at Large for the Certified Management Consultants of Canada and appointee of the Alberta Government to the Alberta Public Planners Institute and the Certified Management Accountants of Alberta. He is the co-founder of several Alberta technology alliances for advancing cell therapy, cleantech, and fusion technology. He is also an advisor to Troy Media, Natural Fibre Technologies, and Pleasant Solutions, director of Varafy Corporation and the Salu Design Group, and retired from General Credit Solutions and Visionstate.

Perry is frequently called upon to serve as a mentor for young entrepreneurs and to share his sometimes humorous, always insightful and often provocative, perspectives on economic diversification and the social and economic implications of emerging technologies. A recent interest is the pending $T inter-generational wealth transfer. 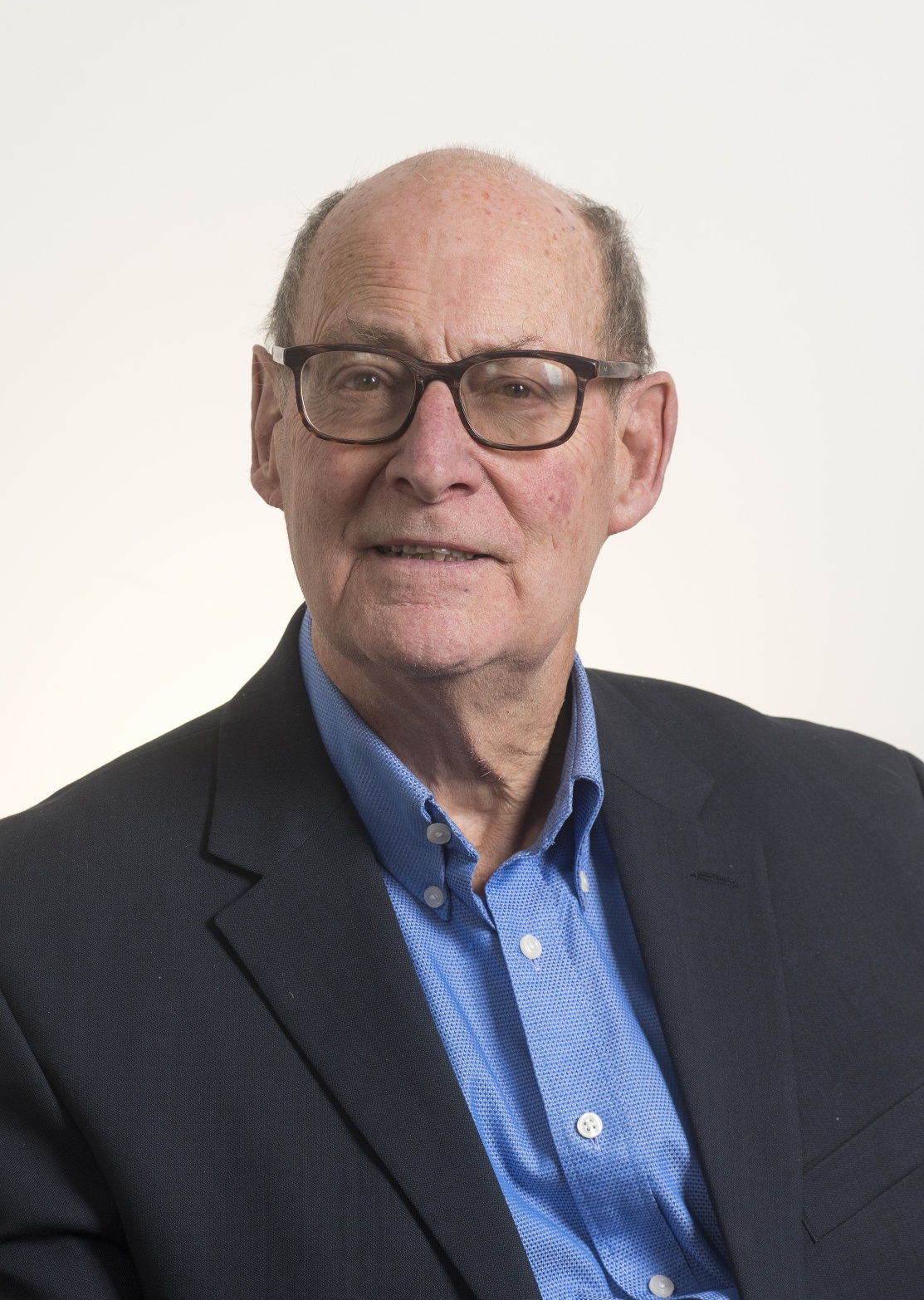 My career reflects a continuing interest in how Alberta could diversify it’s economy. The interest has been expressed in several initiatives: